2016 - What a year right??? So many great artist past away. Maurice White, Sir George Martin ("The Fifth Beatle"), Keith Emerson, Frank Sinatra Jr, Phife Dawg, Prince, Billy Paul, Mack Rice, Scotty Moore, Gene Wilder, and Alan Thicke just to name a few. Just when 2016 couldn't be as cruel as it has been it takes George Michael, Carrie Fischer and Debbie Reynolds. WTF 2016..... WTF!

These people will never be forgotten but damn, I'm glad 2016 is over. So Happy New Year EVERYONE!

One of the main pieces we bought is our API custom Mixer. it's a 32 Channel API mixer, with 8 API Mic Pre's, EQ's and compressors, 4 busses, 4 auxes, Master controller and inserts on every channel to place some of our other hardware EQ's and Compressors into the mix. I'll be reviewing each piece of equipment individually and posting pics soon. Look out for that

If you are looking to use our equipment for your song or project please contact us and we'll happily help you out with your mix.

'Fight for Us' Mastered by Zeke Productions 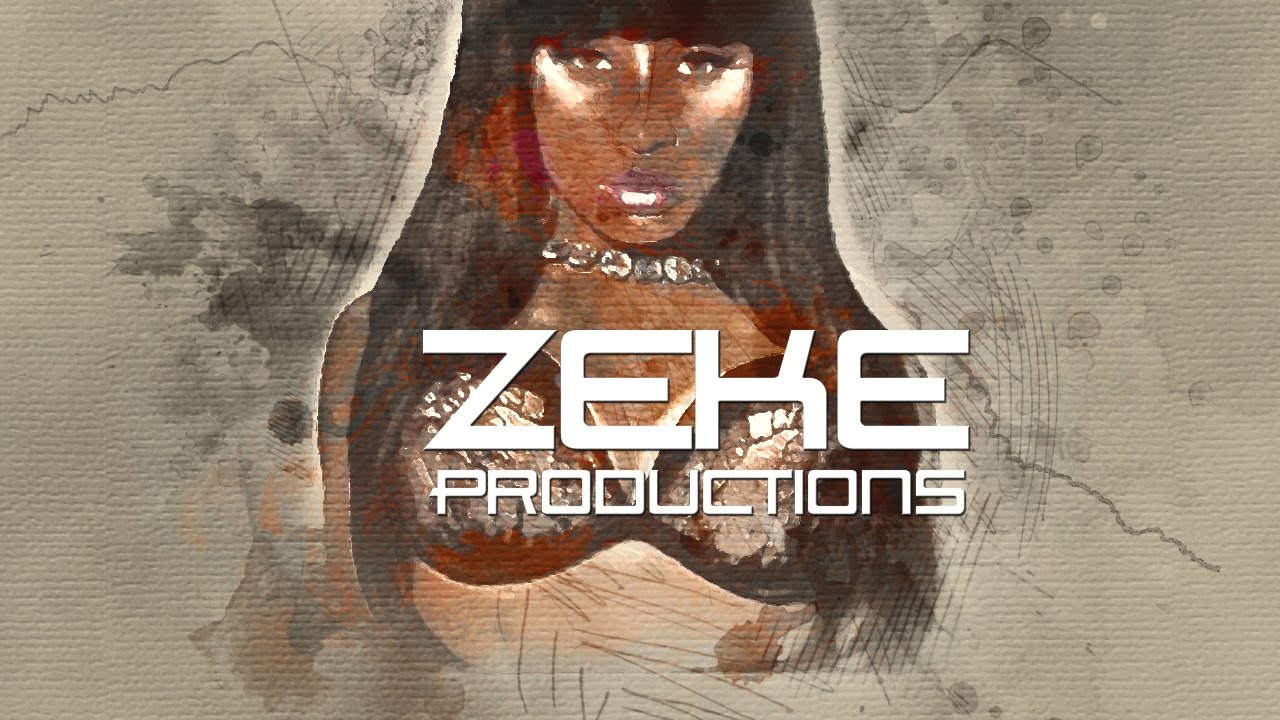 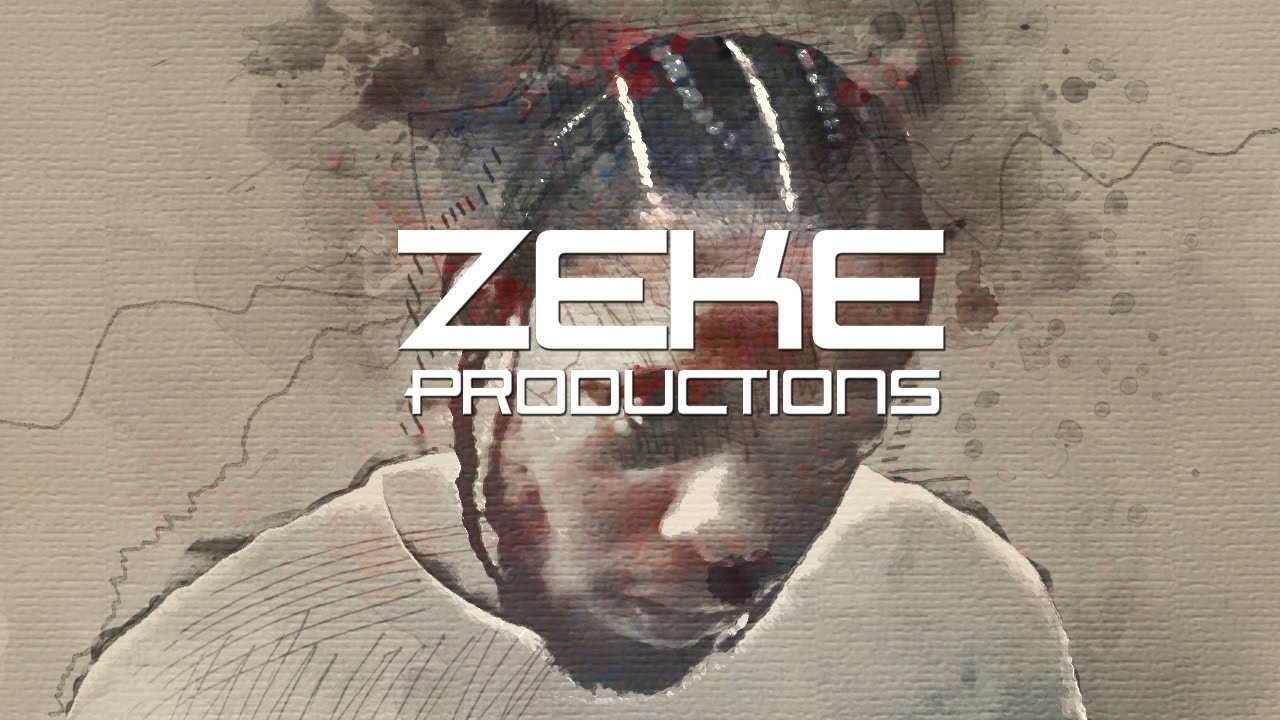 Beat Video - 'Where You At?' By Zeke Productions 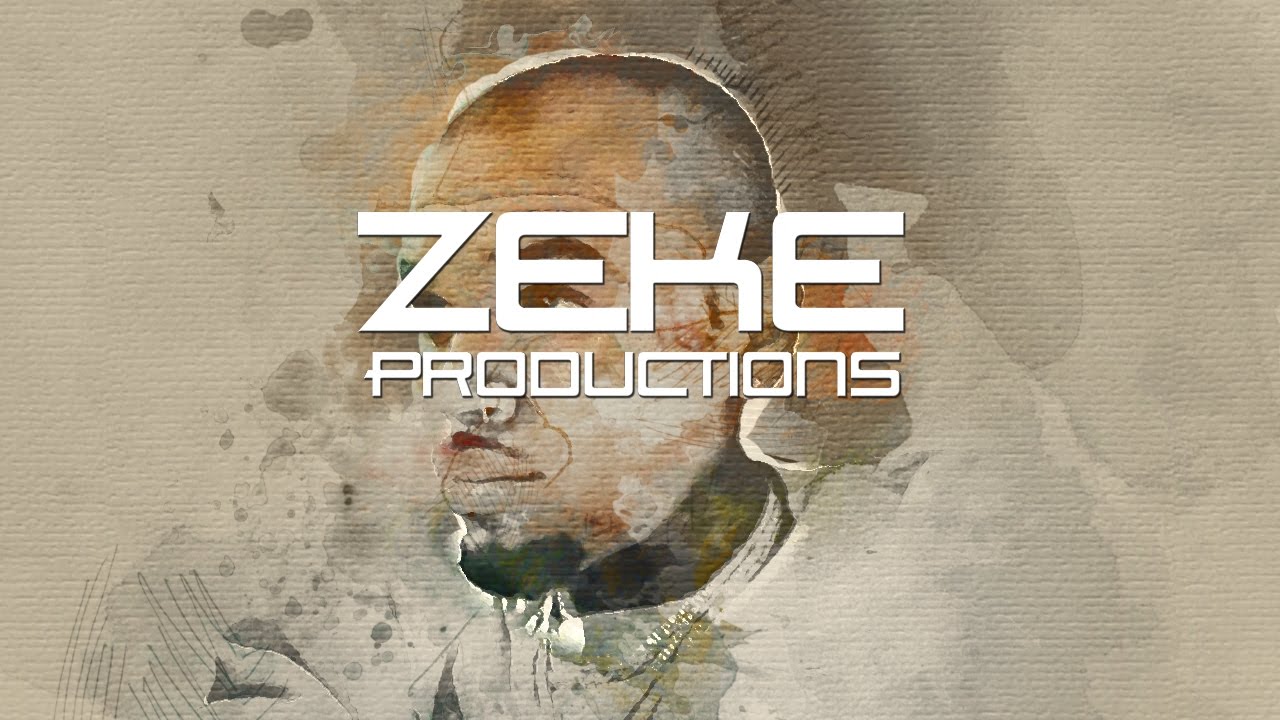 Mastering: How to submit your songs

'Fight for Us' Mastered by Zeke Productions